Why You Need Avalanche Skills Training

Avalanche skills training helps you identify avalanche terrain and danger so you can live to ski / snowshoe another day.

Getting away from the crowds and having powder to yourself is appealing, but not to be undertaken without training. After completing an Avalanche Skills Training (AST1) course, I quickly realized there was a lot more to avalanche safety than I realized. Every person in your party must be knowledgeable, carrying avy gear, and willing to work with others to stay safe. The “human factor” is usually what gets people into trouble; poor decision making versus bad luck. How do you make good decisions if you’re not informed?Choosing a safe route seems straightforward (look for lower angle terrain, avoid open areas and avalanche slopes for a start), but what do you do when people in your group refuse to take the safest way down? As we all know, the best skiing is on terrain with the highest avalanche risk! Class discussions opened with exclamations of “That ridge looks pretty sweet!” then changed to “But, yeah, it would be kinda sketchy.” when everyone realized that was exactly where we shouldn’t be skiing on a high risk day. Your group must be unanimous in its decisions to minimize risk as it only takes one person to endanger the whole group!

Conducting mock rescues with several people who kept forgetting to turn their transceivers from transmit to receive (necessary so you can get the signals of those trapped beneath the snow) was a bit frightening (every minute counts!), but it was downright terrifying to learn more often than not, rescues involve recovery of bodies or body parts, rather than survivors. The only good news we got, was that most fatalities occurred when avalanche danger was high, so by avoiding those conditions, we greatly reduce the risk of serious injury or death.Do you trust the people you’re adventuring with to choose a safe route and not trigger an avalanche above you? Do they know how to use their avalanche safety gear? In our in-class simulations, if a real person had been relying on us, he wouldn’t have made it as we wouldn’t have located and dug him out in time!At a minimum, if you adventure in the mountains year round, you should take Level 1 Avalanche Skills Training. It’s not just for backcountry users and it’s not ok for just one person in the group to have the training – especially if that person is buried in snow! If cost is an issue, there are several resources online (such as this free online avalanche tutorial at http://www.avalanche.ca/training) and at your local library.If I haven’t convinced you of the value of avalanche safety training yet, please watch this video. I saw “A Dozen More Turns” in my AST1 class; the true story of five guys who went on a backcountry ski trip and were caught in an avalanche. It was the most memorable part of the course besides the hands-on transceiver exercises.

Avalanche danger is quite high right now in the Canadian Rockies (“Considerable” at and above treeline and moderate below treeline as of today). Staying out of the alpine and high angle terrain (steeper than 30 degrees) are a start to staying safe, but educating yourself is the best thing you can do to minimize the risk of being caught in an avalanche. Contrary to popular belief, avalanches can and do travel beyond treeline, so you need to plan your route accordingly and know conditions before you head out. Stay safe, friends! 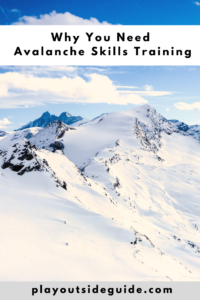 How to prevent and treat dry, chapped hands

Fun things to do at home with kids...

Hi Kristina! Hope you found the video helpful. It scared me but taught me to be avalanche aware. 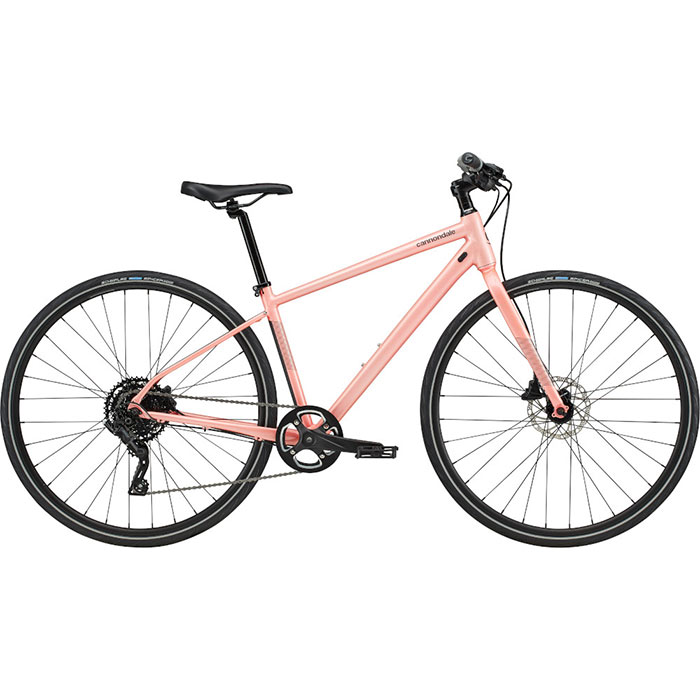 For an awesome bike ride in Drumheller, start at t

Do you know the Wishing Stone Legend?? 🪨 It say

Sometimes I feel so sorry for my kids... that they

I'm getting excited about the @sportchek Mother’

Last month, I reached out to my friends on Instagr

There's no such thing as bad weather when you've g

We've survived over a year of homeschool and this